This newsletter service
is provided by:

Welcome to the Parent Memo for Term 3 Week 10.

A reminder to all families that tomorrow, Friday 27 September, is the last day of school for Term 3.  Wishing all our students and families a safe and relaxing holiday break.

Children will wear their summer uniform from the beginning of Term 4.  Please check the uniform policy on our website if you are unsure of the summer uniform requirements.

A reminder that hats are compulsory for all children for outside play.

Please ensure all items of uniform are clearly labelled so that lost property may be returned quickly and easily to the right owner.

A reminder to all St Francis of Assisi netball players that the end of season presentation is this afternoon at the TNA courts from 4:30-6.00pm.

All netball players and their families are invited to celebrate!

A big thank you to all the parents who helped out cooking and serving pasta to all our students for St Francis of Assisi Feast Day yesterday:

We really appreciate your help in making the lunch run so smoothly! 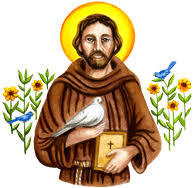 Thank you to all families that came along to our Showcases for years 3-6 and Learning Journeys for years K-2 on Monday and Tuesday afternoons this week. The students thoroughly enjoyed displaying and demonstrating their work to you.

Due to the time and effort that everyone has put into the Showcases and Learning Journeys, there will be no end of term wrap up from each year level this term. 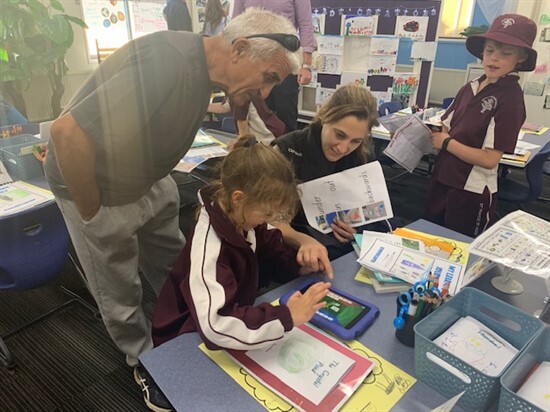 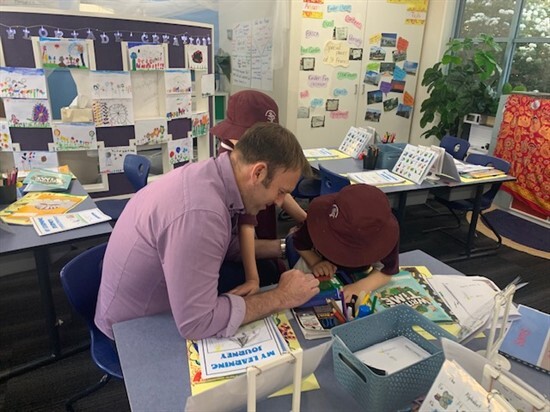 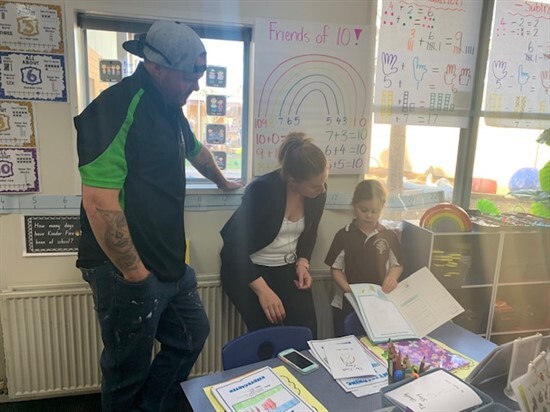 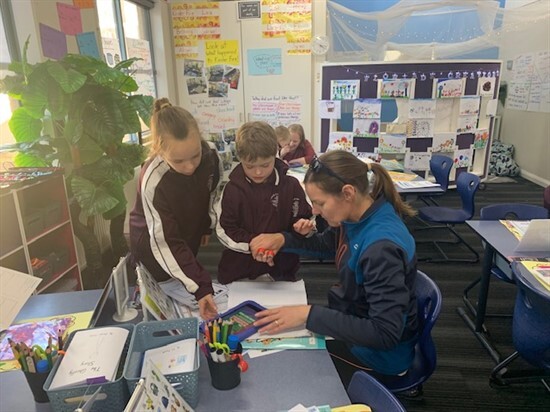 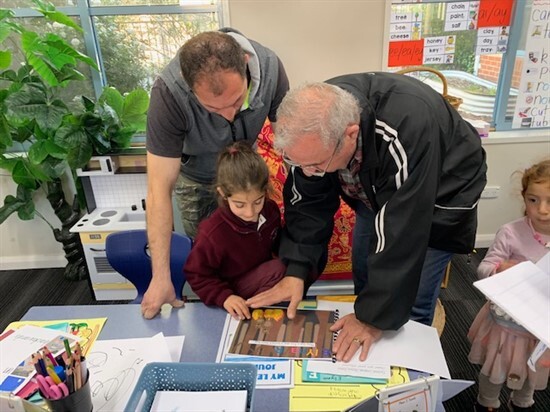 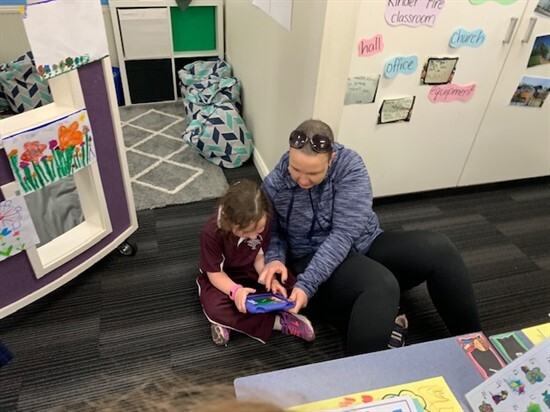 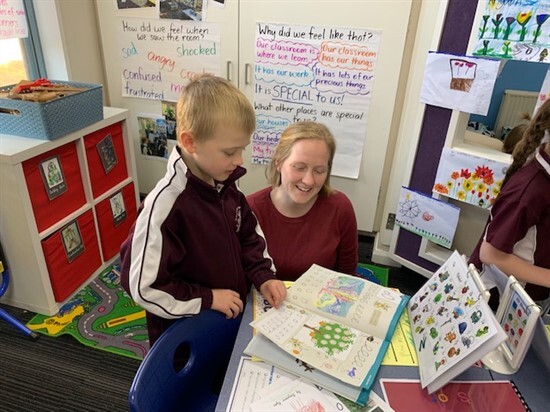 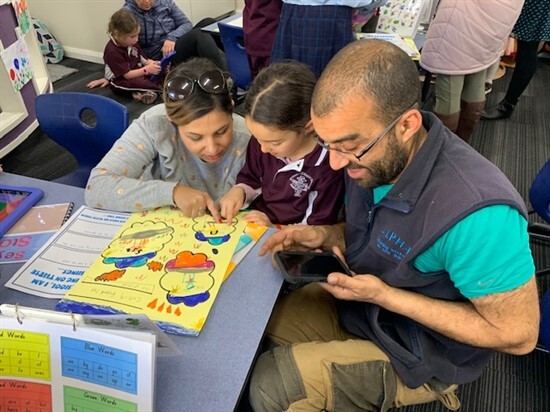 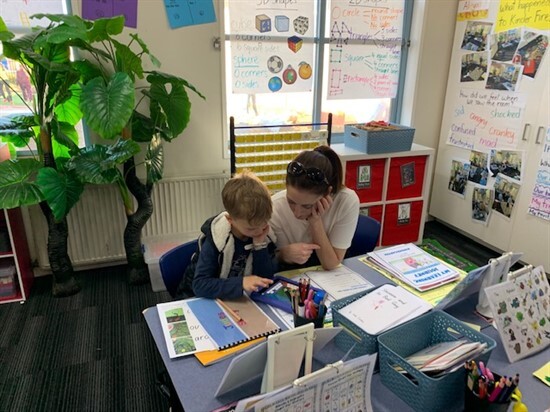 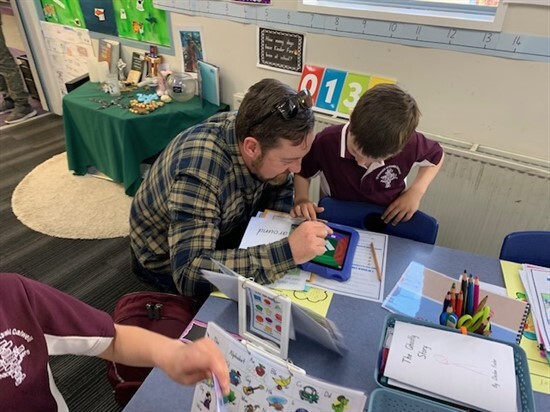 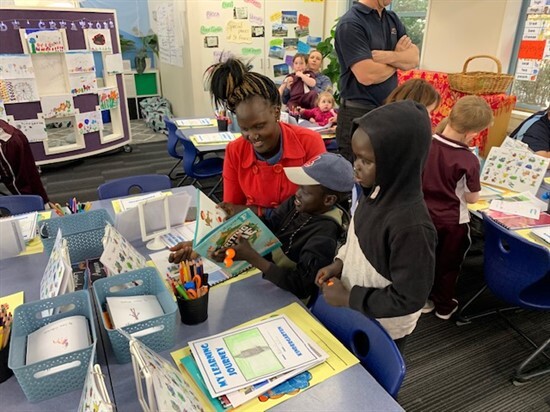 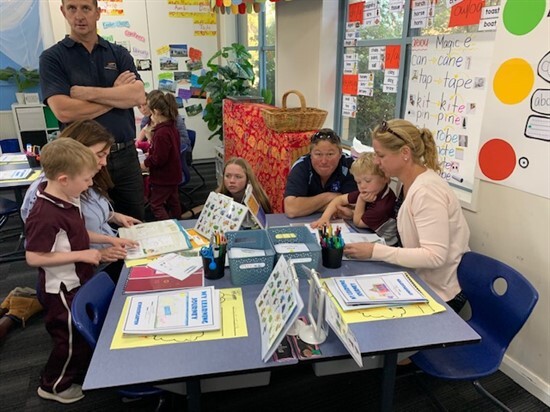 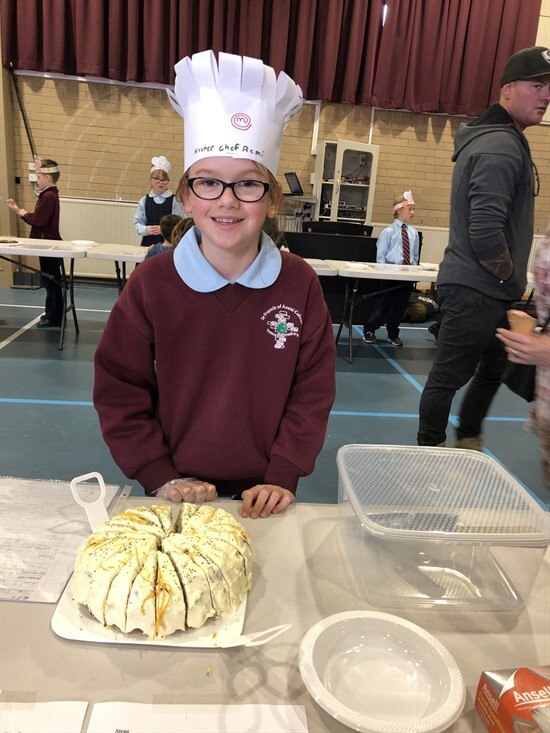 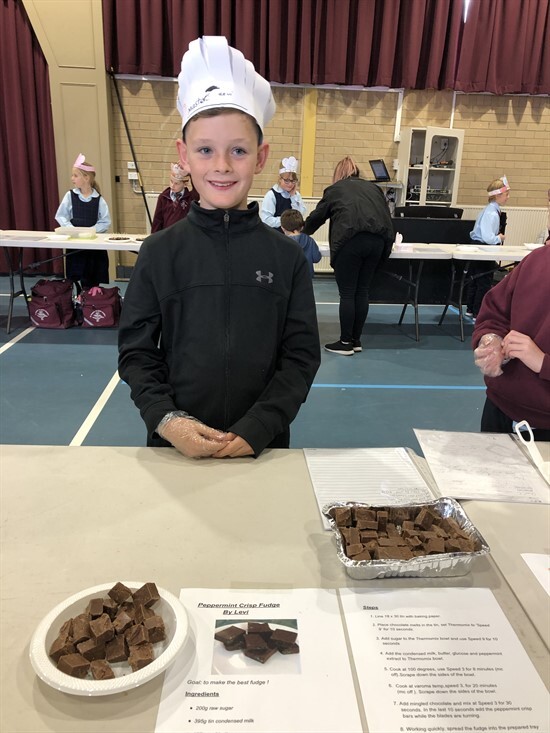 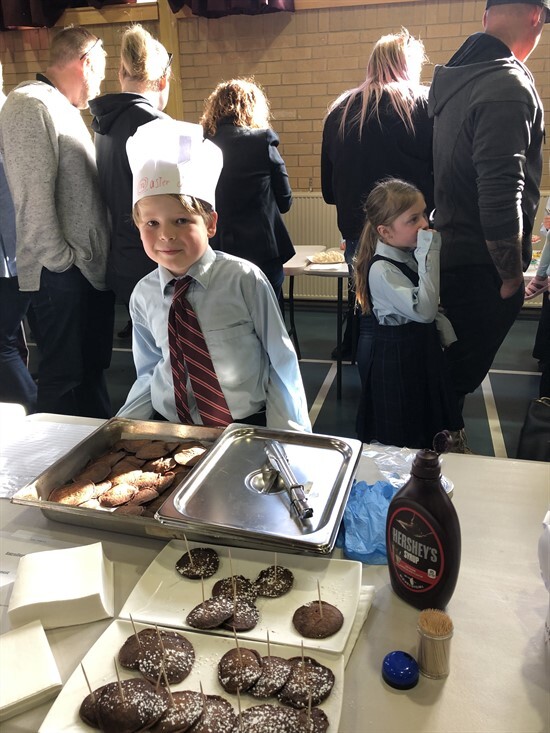 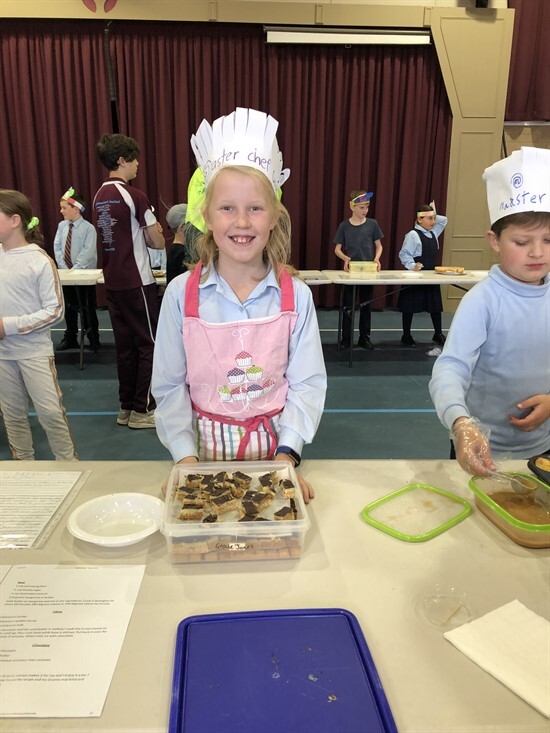 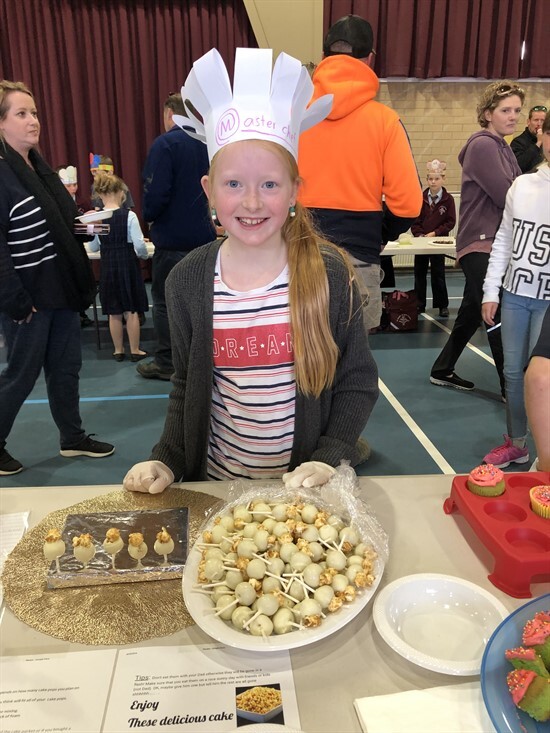 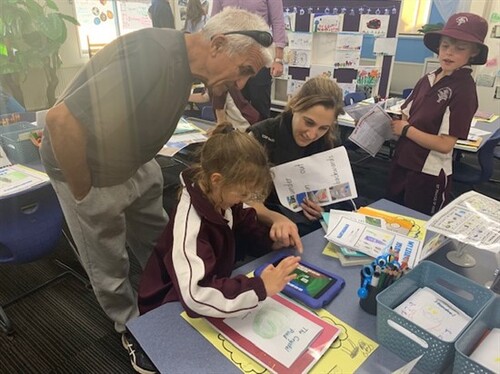 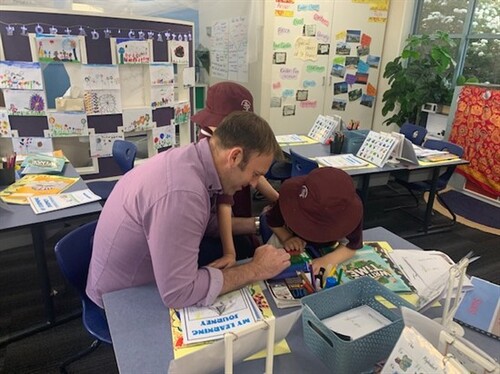 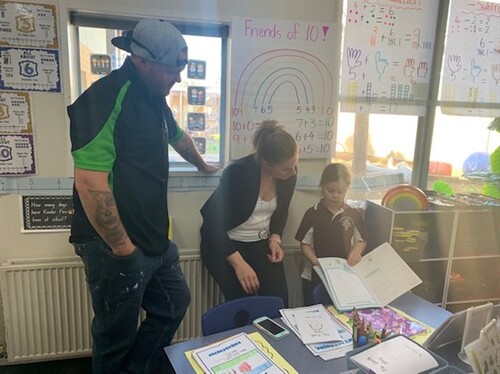 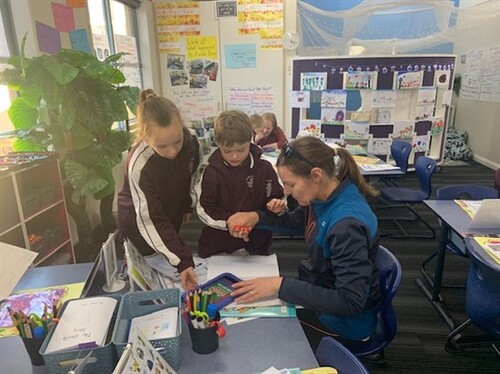 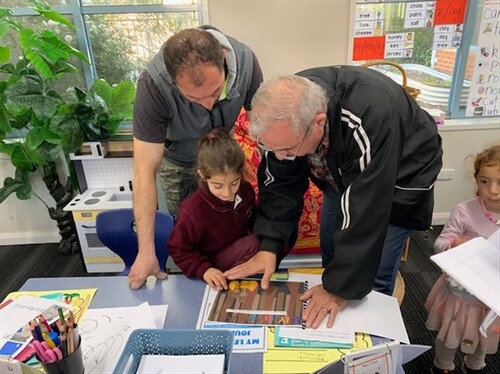 Congratulations to all the students who were presented with their awards for Term 3 at last Friday's Awards Assembly.

A book of raffle tickets for the upcoming school fete has been sent home this week and we are asking all families to sell at least one book of 20 raffle tickets, which equates to $40.00 per book.  Take the opportunity during the school holidays to sell your tickets to family and friends!

As this is a licenced raffle and all tickets need to be accounted for, the ticket numbers of your book have been recorded against your eldest child's name.

All tickets, sold or unsold, must be returned to school by Friday 1 November 2019.

Payment may be made by cash or through QKR!

If you are able to sell extra books of tickets, please contact the front office to arrange for additional tickets to be sent home.

Thank you for your support. 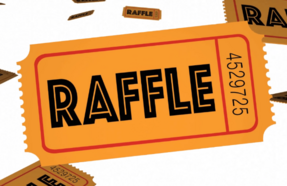 First Reconciliation enrolments are open until tomorrow - Friday 27 September. If you have a child in Year 3 and would like them to celebrate this sacrament please contact our Sacrament Co-coordinator, Gail at tuggeranongsouth.sacraments@cg.org.au  Please note Gail’s working days are Wednesday and Thursday during school terms.

Fr Andrew was born in Canberra in 1963. While he spent most of his formative years in Canberra he has also lived in London, Melbourne, Sydney, Darwin, Broome, Adelaide and Perth.

Fr Andrew has worked in the public service, was a lay brother in the Society of the Sacred Mission, an Anglican religious community and with Consular sections of both the British and the South African High Commissions. However, inspired by the preaching of the Neo Catechumenal Way he saw a need to bring sacraments to the people and felt God was calling him to the priesthood. As he had been baptised Anglican he went through a period of discernment to determine whether that calling was for the Anglican or the Catholic Church. He was received into full communion with the catholic church in 1995 but it was not until 1999 that he entered the Redemptoris Mater Seminary in Perth. After leaving the seminary and returning to Canberra in 2004, Fr Andrew again responded to God’s Call and re-entered the seminary in 2006.

Fr Andrew was ordained to the Priesthood on 5 June 2009 for the Archdiocese of Perth, WA. He first ministered in the Perth parish in Kelmscott WA for several years. Then he was in mission with the Neo Catechumenal Way in Adelaide and the Diocese of Wilcannia/Forbes but returned to Canberra in 2016 to care for his ageing parents. He has ministered in Weston Creek, the Cathedral and Charnwood Parishes and we extend a warm and heartfelt welcome to his new home of Corpus Christi Parish.

We have had a reported case of chickenpox at the school this week.  Please see the attached fact sheet about chickenpox.

If you have any health concerns please consult your doctor.

Thank you to the Athlete's Foot Tuggeranong who have donated money to the school as a direct result of families from our school purchasing footwear from them.

Remember to mention St Francis of Assisi Primary School when purchasing your school or sports shoes from The Athlete's Foot Tuggeranong! 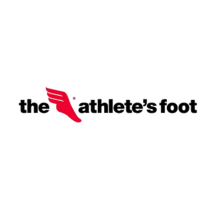 A reminder that Guitar Club is held every Monday after eating time in 4 Water.  Guitar Club will recommence in Week 2 next term.  All welcome - BYO guitar! 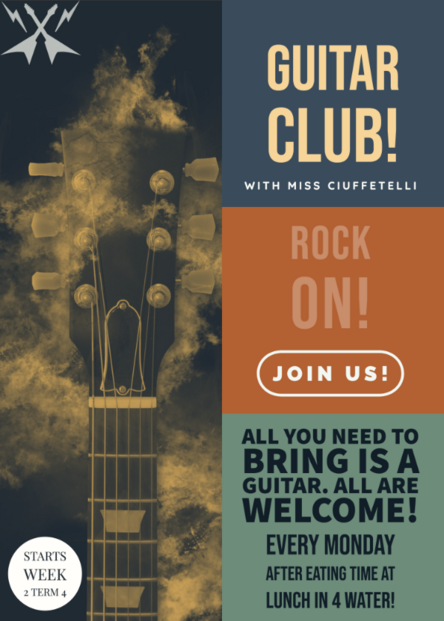 There are no changes to weekday or school services.

The NXTBUS website nxtbus.act.gov.au provides real time service information (up to 90 minutes before scheduled departure) or use the Transport Canberra’s Journey Planner to look up departure times and plan your trip ahead of time.

You must be a member of their loyalty program to enjoy this discount.  If you are not already a member you can apply online or instore. 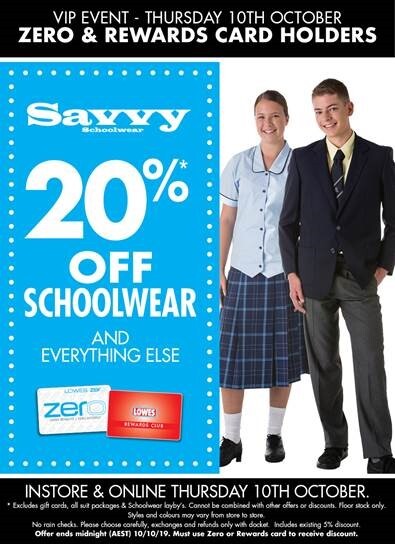